Everyone loves a giveaway so I’m thinking of creating another one to celebrate nearly 500 views here at The Trendy Wallet. Everyone has their favorite brands so I want to hear from you guys! 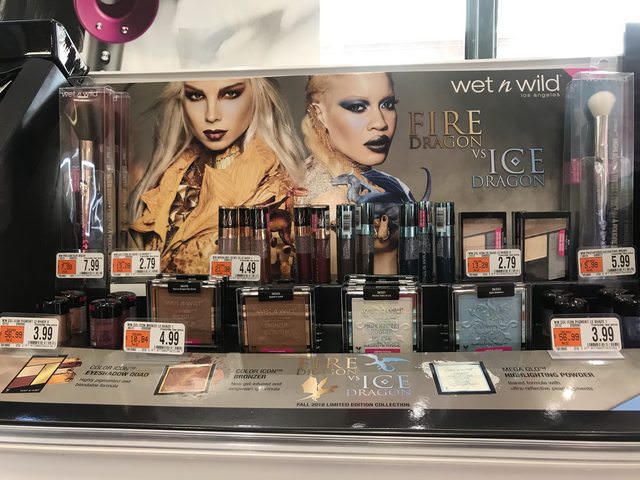 Bad Habit Beauty dropped two more palettes on Thursday, July 12th on the Hush app. Named After Charge and After Glow, these two palettes were the latest additions to the “After” collection from Bad Habit. The palettes are $12 individually but if you purchase both, the cost is $20. 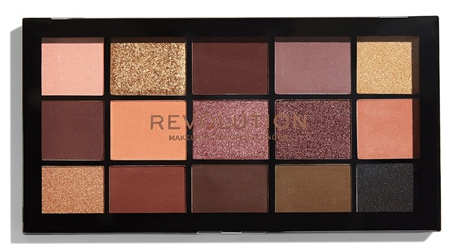 We made it to July!! I hope that your summer is going fabulously and you are having fun, whether you’re enjoying yourself at the beach, traveling, or even lounging at home. I am one of the homebodies simply because I don’t live near a beach or anything really fun… Like Disneyland. I would rather binge 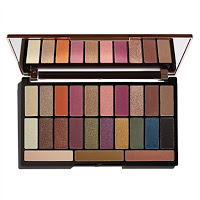 Excuse my enthusiasm 🙂 Makeup Revolution has collaborated with Sophdoesnails, MakeupbyTammi, and Carmimua for the last year with each person releasing their own palette (except Sophie, who released two palettes, a highlighter palette, and three lipsticks). Tammi Clarke released her palette called Tropical Paradise back on May 11th of this year while Carmimua released his

Can I just start by saying the whole concept of beauty subscription boxes is pretty awesome? You can choose what subscription best fits your budget and needs, pay the fees, and bam! You open your front door and lying on the mat lies the box, full of mysterious products and grandeur.

RING THE ALARM!!!!! O to the M to the G! So I am looking at my Instagram and I see that Makeup Revolution released a full collection of glitter products!! Glitter palettes, glitter bombs, and of course glitter glue. I can’t wait to get my hands on the palettes because they look superb and they

The Vault by Jaclyn Hill Delayed

Previously I reported that Jaclyn Hill would be releasing a “Vault” of unreleased eyeshadow that did not make her original Morphe palette. Well it seems that Ms. Hill has decided that the palettes did not quite meet her standards and she has reportedly shelved them and is meeting with Morphe to discuss new development and

Alright there, mate? I am not ashamed to say that my little makeup collection stems from brands located in England. I mean the packaging is always cute and draws me in; I end up buying it and using it on a daily basis. The quality of products from the brands are great; most of my